Putting more women on boards isn’t something nice to do. There’s a strong business case for more female participation starting early in the lifecycle of the companies we build. 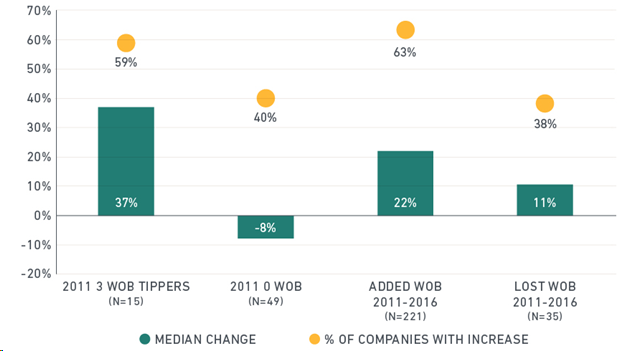 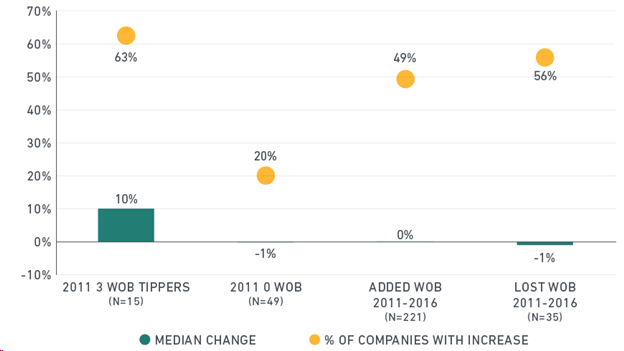