MIDA Women On The Board Initiative

MIDA Women On The Board Initiative is a curated talent marketplace for the tech community to recommend, discover, and connect highly qualified women leaders with opportunities to serve on private and public company boards.

Our vision is for all tech company boards to use gender diversity as an opportunity to realize greater company performance. By our estimates, 75-78% of privately funded tech company boards have no women. Yet we know that board diversity is a proven driver of business performance and that establishing diversity earlier in a company’s development allows us to create a more diverse and productive culture now, not later. 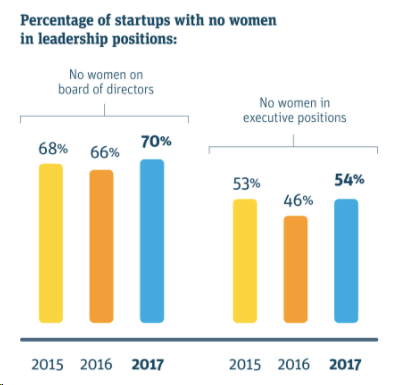 Together with leaders in the tech community, we have access to thousands of women leaders with the talent, track records, and thoughtfulness to be great board members. However, until now, there has been no way to discover and share highly endorsed candidates for tech boards of every stage. (Series A through IPO or Acquisition)